The dancers became popular after a series of their videos were posted on various social media platforms as they danced to different genres of music.

“We want to thank each and every one of you for all of your love and support. Thank you for loving us, we can’t thank you enough for taking us past 2 million subscribers. We never thought we’d cross this helm too soon,” they posted on their social media platforms. 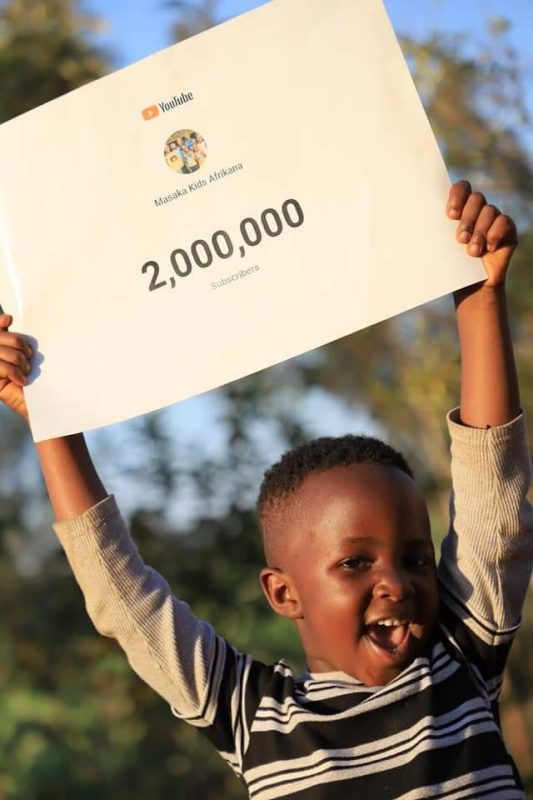 YouTube is a major source of income for these children. Recently, it was reported that using proceeds from the account, their manager procured plots of land, with each child getting a title under their name.

The other top YouTube accounts with the highest number of subscribers in East Africa are; Diamond Platinumz with 5 million, Rayvanny 2.6 million, Harmonize with over 2 million subscribers.