Muhammad “Mr. Ali” Ali is a highly accomplished professional Free Fire player from Morocco representing MCES Africa. He won the Free Fire Arab League Season 4 and 5 with the team and was also named the MVP of the final in the latter.

Apart from his professional career, the player also runs a YouTube channel and has built a large subscriber base of 1.23 million. His channel is filled with gameplay videos his audience enjoys.

Note: Free Fire is banned in India and players should avoid playing it.

The YouTuber has yet to open his account in Ranked Battle Royale Season 27.

The internet star maintained a headshot rate of 45.81%with 12748 headshots to his name. 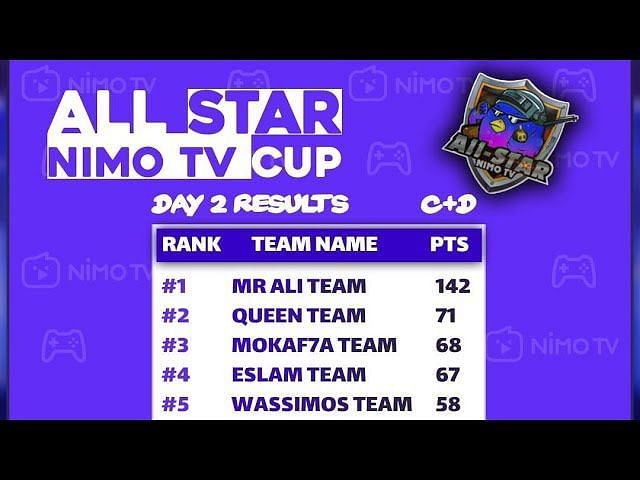 Oldest Free Fire video on Mr. Ali’s channel was uploaded in March 2019, and the channel surpassed half a million subscribers in the same year. Since then, the user has uploaded content irregularly, amassing 92 million views.

He’s been somewhat inactive on YouTube recently, only amassing 37k seen in the the last 30 days. In addition, Mr. Ali has accumulated 1 million followers on the Booyah app.