PewDiePie is one of YouTube’s biggest stars, competing with the likes of T-Series when it comes to subscriber numbers. However, the streamer has recently seen a decrease in the number of views on his videos. In a recent video, PewDiePie brushed off concerns about those declining numbers, suggesting that YouTube views stopped making a difference for him a long time ago.

The relevant section begins at 2:04 in the following video.

“I’ve said it before. I consider myself retired for about a year now. I only do YouTube videos for fun now.”

In his most recent video, PewDiePie reacted to internet memes. Shortly after the video started, the streamer came across a meme about himself, which pointed out that even though he had around 110 million subscribers on YouTube, his videos usually only garnered around 2. million views each.

“This channel is so inflated by the T-Series rivalry, so it’s not like they’re all my devoted fans anyway. Besides, I’m doing what I love to do. People have me always boxed in, and I think that’s the big deal here. I’m doing what I love, and that means people are going to stop looking at me.” 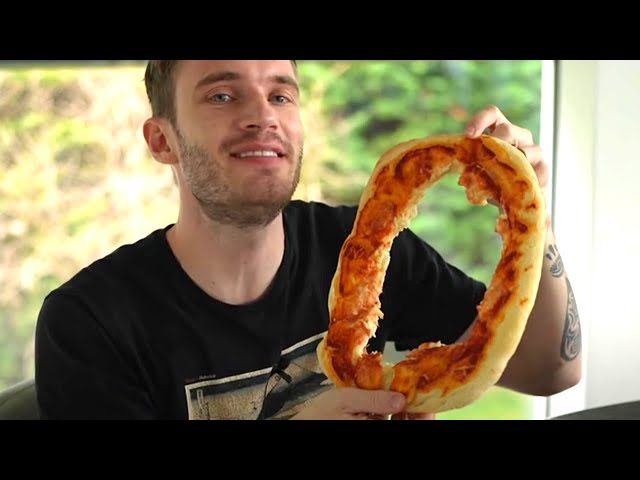 The popular YouTuber explained that he has considered himself retired for a year now and just creates YouTube videos for fun. He loves what he does and will continue to do so regardless of opinions.

“I’m a bit sick of it. I’m just trying to have fun, and people say, ‘I wish he was like he was five years ago!’ This is not what I want to do. Years ago I did horror, and when I quit, my views dropped. I have the right to change. I quit to worry if people were watching and I started doing the things I wanted to. It’s okay to change.”

It’s worth noting that the “down views” in PewDiePie’s case was around two million views per video, which is still a lot more than many streamers get. Therefore, it is undeniable that he is still one of the reigning YouTubers on the platform.